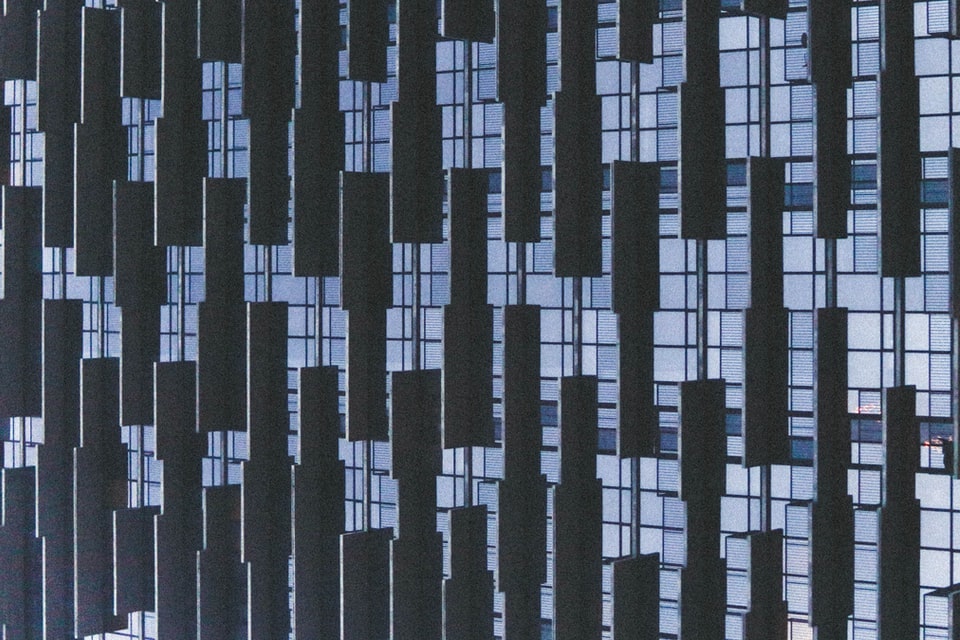 The Commonwealth of Massachusetts – Department of Industrial Accidents (DIA), which oversees the Massachusetts workers’ compensation system, faced the challenge of migrating from legacy hardware while upgrading existing infrastructure. In addition, a large Oracle workload needed to be upgraded and migrated while adding a level of redundancy to the application’s middleware. To solve these challenges, the M&S team evaluated and created a strategy for DIA’s upgrade and migration. DIA had chosen Amazon Web Services (AWS) as a good fit for their needs and wanted to migrate over 90% of their servers to the cloud, utilizing AWS native services in lieu of previous product offerings.

Initially, to support the upgrade and migration, M&S created a set of tools that could be repeated across any of DIA’s application portfolio. M&S chose to use a level of Rapid Prototyping that was used to first build out the respective environments using the newest versions of Windows/Oracle to verify no issues (inter-compatibility or otherwise) exist prior to migration. AWS CloudFormation was leveraged to create a programmable template that was used throughout each prototype to accelerate each application iteration’s AWS infrastructure needs.

M&S, an AWS Advanced Consulting Partner, developed an application migration approach that took advantage of the AWS Cloud while maintaining efficient costs for each prototype iteration. A new iteration developed roughly every two to three weeks to verify AWS resources working in conjunction with the application. Once M&S determined a prototype that would be acceptable for our migration efforts, M&S developed a replatforming migration strategy for the remainder of the portfolio to modernize legacy operating systems and mitigate security concerns from those legacy systems.

Initially, our team wanted to leverage a hybrid approach to the migration effort. However, due to time constraints, a lift and shift methodology into AWS was used. Utilizing the templates and prototypes previously built, we minimized the amount of time needed to stand up the appropriate resources with little issues with inter-server connectivity. This, in turn, allowed DIA to minimize downtime during the migration cutover, as large portions of the application and data were set up and in sync prior to cutover.

Infrastructure as code principles were leveraged through CloudFormation. The use of CloudFormation facilitated a repeatable approach that was used on each application. It also provided the ability to leverage flexibility through parameterization with reusable master templates.

Prior to the cutover, M&S assisted in the creation of a secure landing zone for DIA that could accommodate the variety of DIA, and other Commonwealth of Massachusetts, applications to be migrated and cutover. To achieve this, strong security techniques were used to maintain the integrity of the environment, such as AWS Guard Duty to monitor malicious activity and behavior. AWS Cloudwatch was set up with detailed monitoring to closely monitor load across all applications during the cutover and go-live process.

Additionally, AWS S3 was used for durable storage providing encryption of data at rest for the majority of static data. Lastly, due to the critical nature of health and patient-related data, the need for strong and reliable backup and recovery solutions was paramount. To meet this need, the team implemented the AWS Backup service centrally manages and automates backups across AWS services.

At the end of the migration, DIA experienced an overall improvement in scalability, system performance, fault tolerance, security, and availability. M&S limited downtime for end-users (less than 2 hours) and migrated over 12,000 users. As a result of this migration, the DIA’s server load decreased by 15-20% and database IOPS increased due to the change in storage (SSD vs HDD). The DIA’s datacenter containing vital compensation applications was upgraded and migrated into the cloud with new infrastructure that allowed for expanded disaster recovery, monitoring, security, and scaling capabilities while minimizing cost.

Since the migration, DIA has continued its AWS success and merged additional applications across the Commonwealth into the cloud, and absorbed their data without major upfront investments.

Do you need help migrating your applications to the cloud with minimal downtime? Let’s set up a time to talk.