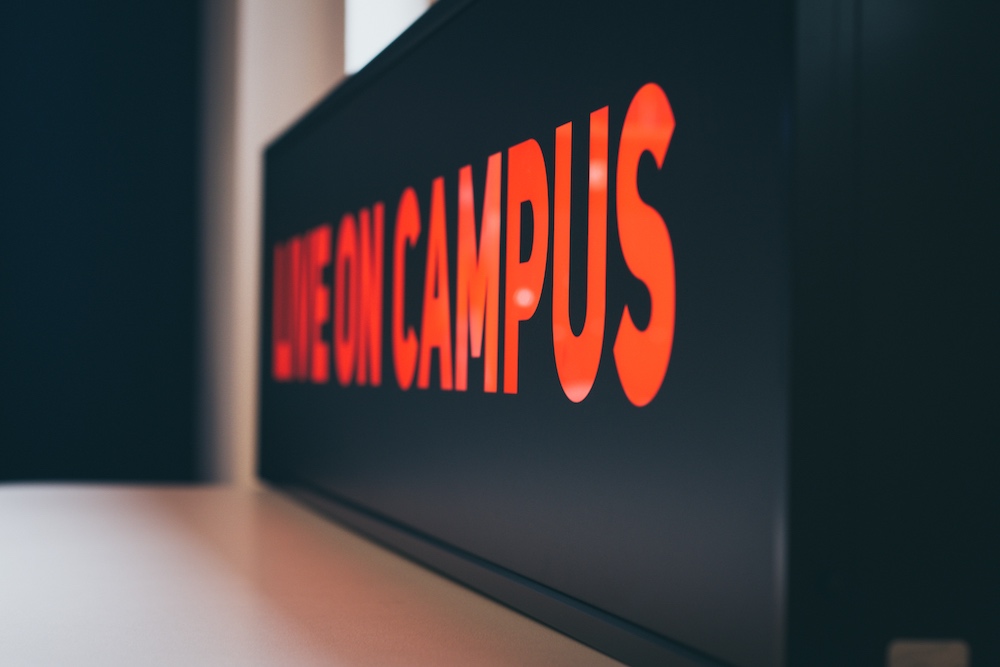 Once in the cloud, the solution focused on re-architecting and optimizing existing applications to take advantage of cloud infrastructure capabilities, as well as designing infrastructure for new, cloud-native applications. This included all of the applications in the Corporate Learning portfolio. One such new application created in the cloud was a web application that was mobile friendly to that delivered learning material that tailors to each unique user. It leveraged a slew of AWS services such as AWS CloudFront, Amazon S3, AWS Lambda, AWS Step Functions, and AWS Glue.

The application’s frontend was a single page application hosted in Amazon S3, served by AWS CloudFront. Separating the frontend from the backend and hosting the static frontend files in S3 boosted application performance greatly and allowed for increased control over updates to the application.

CloudFront forwarded requests not bound for the frontend to the API backend. Requests would first arrive at an Elastic Beanstalk-based proxy application, which would then route the requests to the proper internal services. One such destination was a serverless recommendation engine built using AWS Lambda and AWS Step Functions. Requests would be processed and traverse several stages of Lambda functions, and these were all coordinated by step functions.

User metrics were gathered via AWS Lambda and AWS Glue, with AWS Glue binding the data together and producing rich, valuable reporting data.

Building this web application on AWS allowed Harvard Business Publishing to develop and deliver the application faster and with enhanced infrastructure designed for scalability, resiliency, security, and cost. Elsewhere in the engagement, optimizations were made enhancing initial Lift and Shift infrastructure to leverage Elastic Beanstalk and Aurora, amongst many other enhancements.